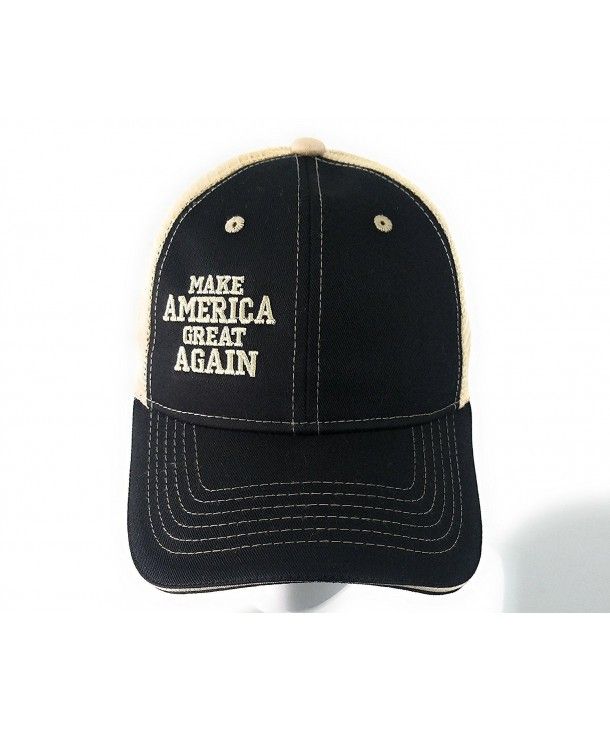 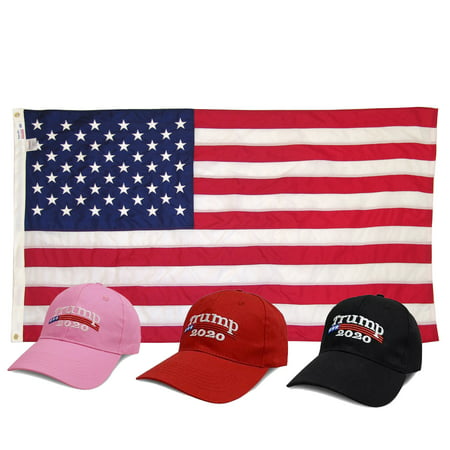 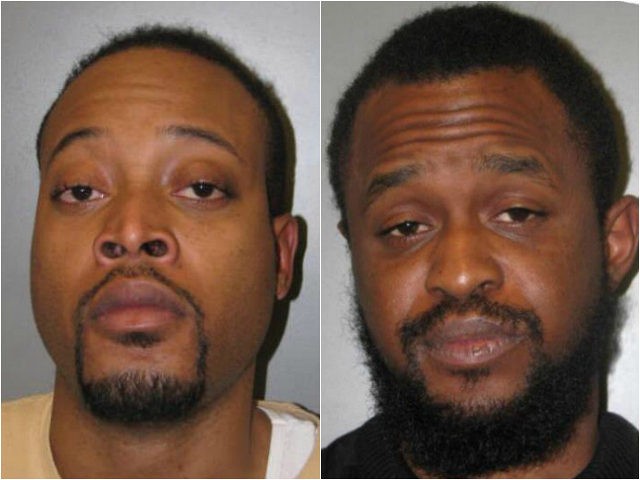 Concern over safe spaces at a mount royal university in calgary boiled over into a confrontation this week between two students one of whom was wearing a make america great again hat. Its nature is twofold. 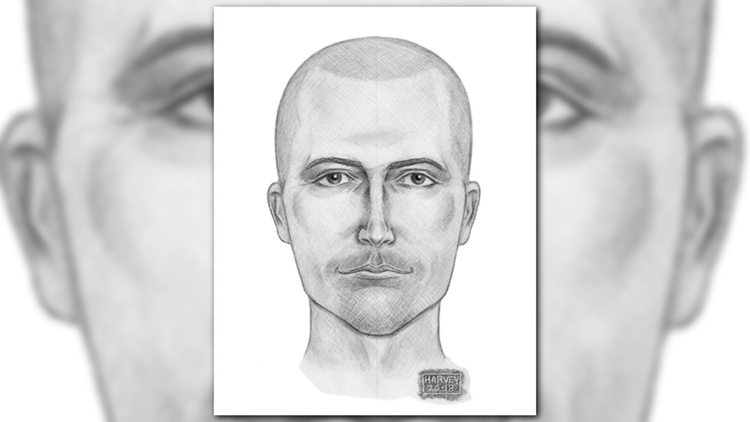 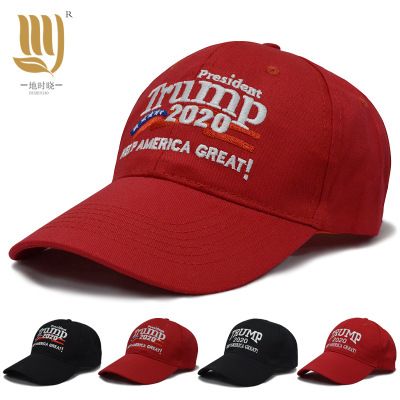 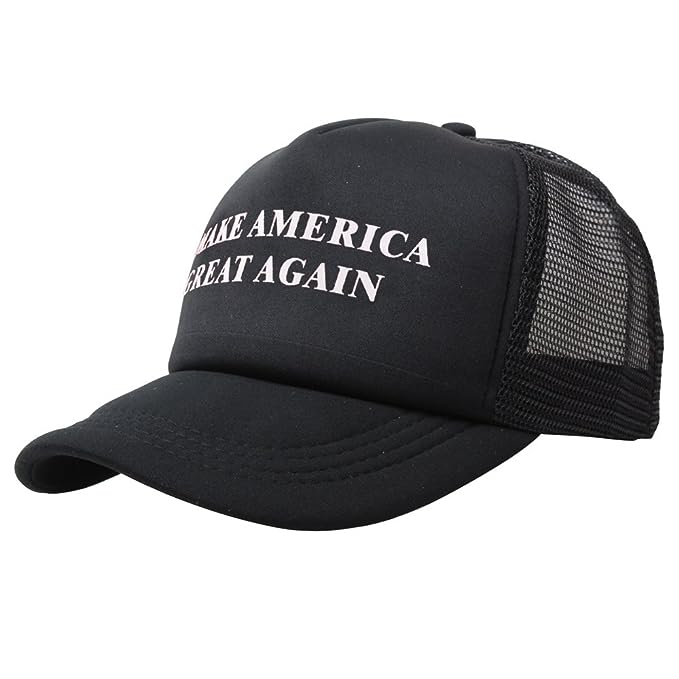